I chose to paint Trevor Jamieson for my 2017 Archibald submission because he is a remarkable Western Australian. A Wongatha Pitjantjatjara man who grew up in Esperance and Kalgoorlie, Trevor has become one of the Nation’s foremost indigenous actors, following in the footsteps of David Gulpilil and Jack Charles.

I have called this work “Everywhere Man” in celebration of Trev’s transient but infectious character. His passion for performing has taken him all over this vast land of ours and beyond. Mention his name in a little country town in the middle of Australia and you’re bound to find someone who knows him or at least, someone who hung out with him “this one time”, and the recollection will bring an affectionate smile to their face. Although he’s so often on the move, Trev’s warmth and charisma leaves a deep and lasting impression, much like the characters he brings to life on the stage and screen. 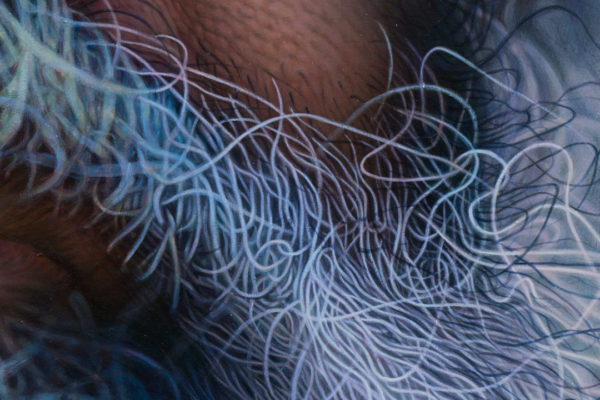 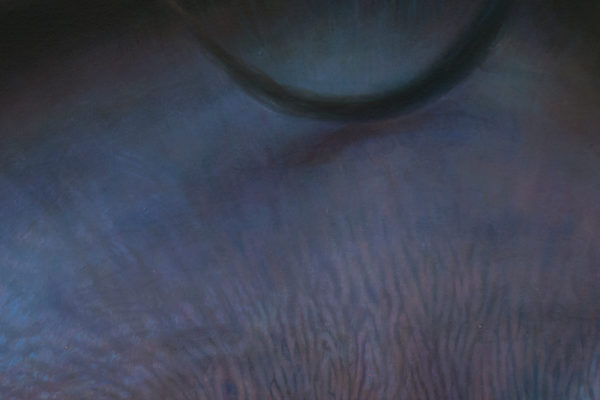 The journey of creating this work, from blank canvas to finished portrait, was captured in Foxtel Arts documentary ‘The Archibald’ alongside fellow artists Nicholas Harding, Yvette Coppersmith, Nick Stathopoulos, George Gittoes, Tim Storrier, Jason Phu and Wendy Sharpe. The four-part series lifted the veil on the judging process of the Nation’s most coveted portraiture prize for the first time ever.

This original artwork is available for acquisition.  For all enquiries contact me.

Limited prints of this artwork can be purchased here.